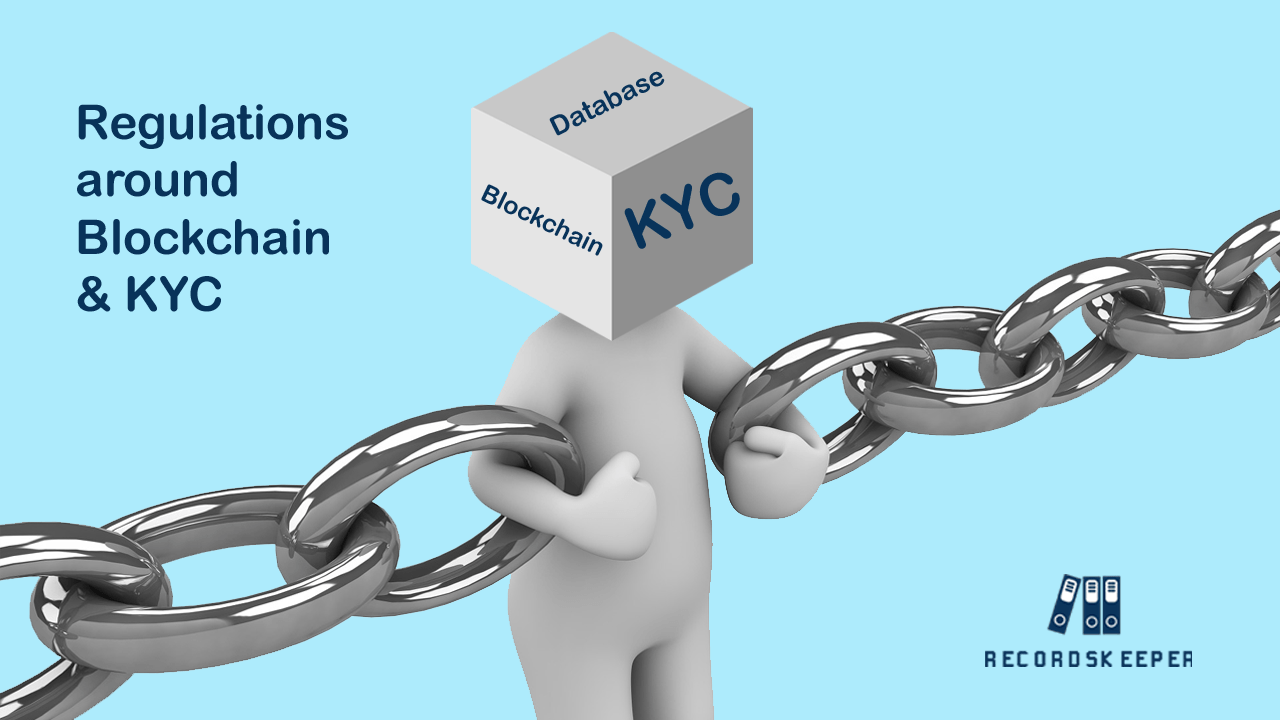 Since KYC is the most important aspect in banking, there have been quite a few regulations around the practice. Similarly, blockchain has also been becoming inevitable, as companies are now vying to utilize the technology to gain competitive edge. So, Governments around the world, besides watching the growth of the technology, now want to enforce regulations. This can either work for or against the development of the technology.

One such view is that blockchain is not merely a tool, interface or utility to either ban or to ratify it. In fact, it is synonymous with the internet. It is vast and quite an entity unto itself. Thence, the lack of centralized control has been worrying central authorities. All of us have a common perception that lack of centralized control will lead to heavy risks and instability. However, it is not possible to ban the technology much like the internet can’t be. Blockchain can serve both financial and non-financial applications, as the use cases extend across industries and their applications.

Loss of business due to stringent KYC norms

KYC regulations have already made banking difficult for both banks and customers. Both have to go through cumbersome KYC processes to engage in trading, get loans and get clearing and settlement done. While blockchain will ease the KYC process, governments have also been keen on setting up regulations in place. Blockchain, however, as a form of distributed ledger technology, can only make the process more transparent. Yet, central authorities are looking for ways to implement regulations over the technology.

Will Regulations Speed Up Implementation?

Implementing regulations could sure speed up the development of the technology, as Governments assess the outcome in using the technology. The fear of financial instability arises due to the usage of cryptocurrencies like Bitcoin. That, however, is a minor challenge, compared to the benefits the technology has on offer. Nonetheless, risks, instabilities, and volatility are part of the centralized financial world too.

Blockchain could save up to $20 billion in costs by 2022, within five years from now. This will sure come as a huge relief to banks, financial institutions, and governments.