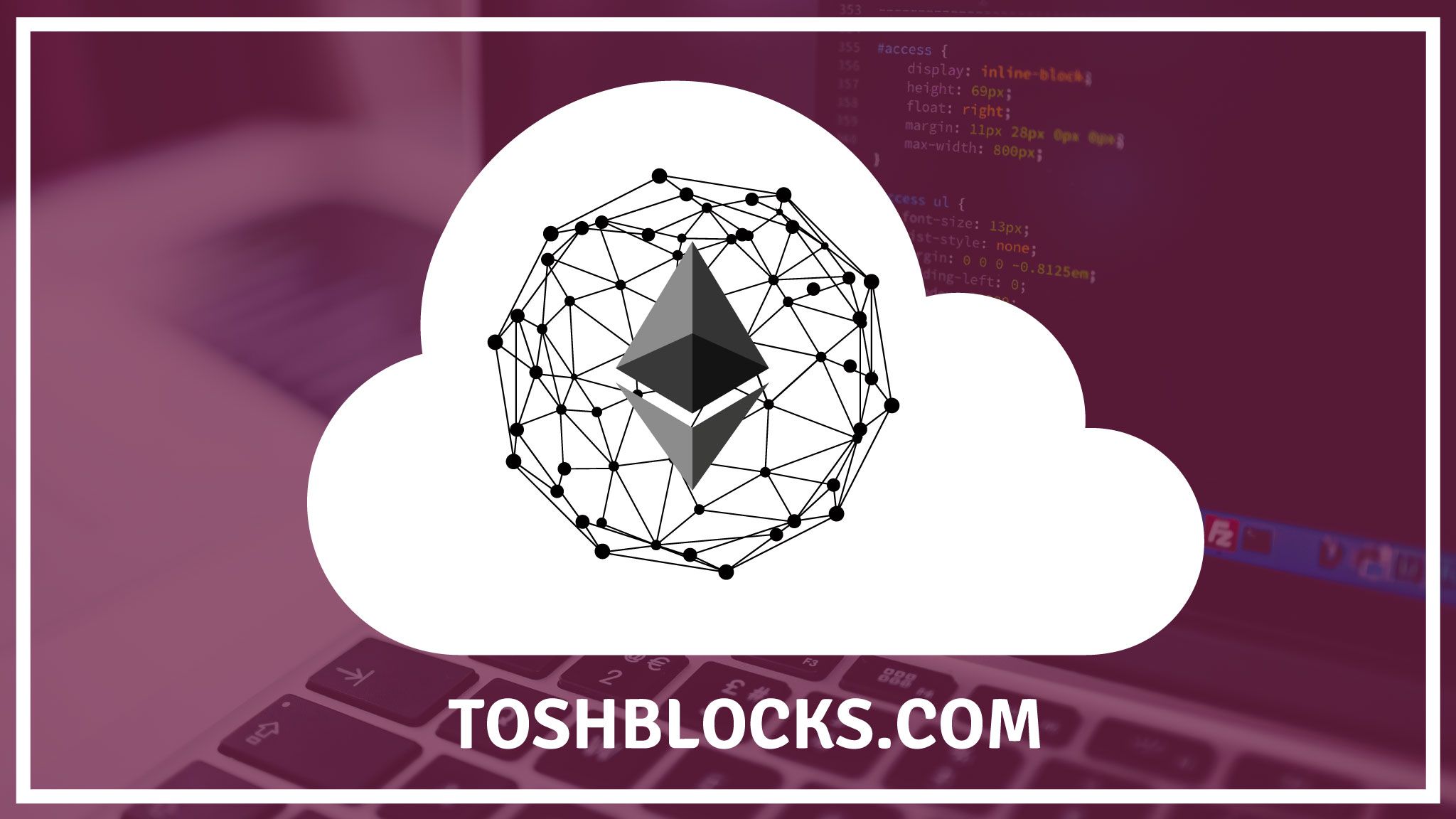 In this post, we will learn how to inherit & extend existing smart contracts in Solidity Language.

Notice: This is one of the multi-post series of Learn Solidity - Build Decentralized Application in Ethereum. This is an attempt to teach you all about Solidity - A Programming Language for Ethereum Based Smart Contracts. If you want to take this as a video course please signup using below button.